Get fresh music recommendations delivered to your inbox every Friday.
We've updated our Terms of Use. You can review the changes here.

by The Cousins Project 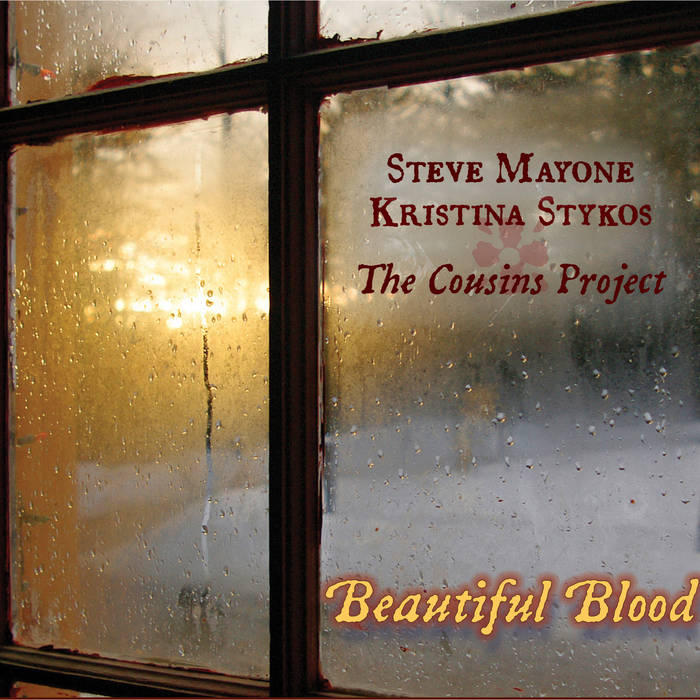 Steve and I are second cousins … but didn’t know that until a few years ago. We lived parallel lives as songwriters, producers, and independent artists unbeknownst to the other: he in Boston and Brooklyn, and I in Vermont.

In 2006 we met by chance when Steve was playing a gig up here in the Green Mountains with his buddy Bow Thayer. As the band line-up was announced from the festival stage I heard my Italian middle name go flying by and took another squint at the musicians. Who was this “Steve Mayone” feller? When the band took a break, I nervously approached the Mediterranean looking guy who looked a little like my brother. “Is it possible we’re related?” I said.

Soon we were chatting away, trying to figure it out and in short order we discovered that our grandparents had been siblings. In the first half of the 20th century, the Mayone family were busy brick makers, shipping bricks down the Hudson river where they were used to build such iconic structures in New York City as the Empire State Building and the Chrysler Building. Then the company collapsed, and families scattered.

As Steve likes to say, “making the album has been a way get to know each other, musically and personally”. It is a joyful celebration of our newfound connection, extended family and not-so distant immigrant roots - and an appreciative nod to our lucky stars.

Kristina is a music producer, recording engineer, songwriter, performer, podcaster and landscape gardener based in Vermont. Her recording studio, Pepperbox Studio, is solar, wind and generator powered. She has engineered & produced over 25 albums for herself and clients. Her songwriting and composing have been supported by the Ucross Foundation and Brush Creek Artist Residency in Wyoming. ... more

Bandcamp Daily  your guide to the world of Bandcamp